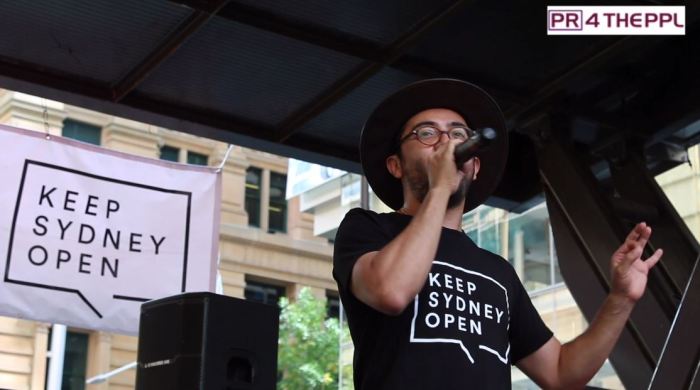 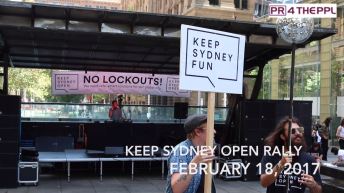 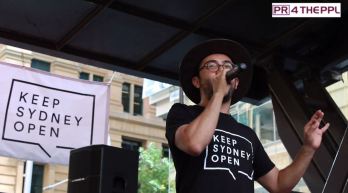 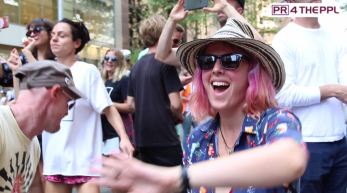 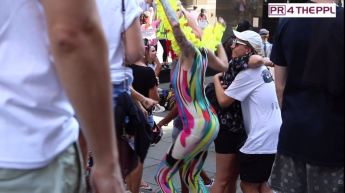 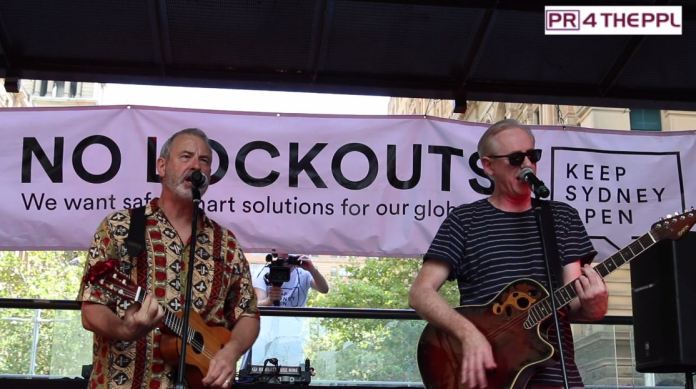 PR 4 THE PPL was engaged by international media outlet RUPTLY to produce a video news package about the latest Keep Sydney Open rally held in Sydney on February, 18 2017.

About 1,000 people came together to voice their opposition to the NSW Government’s which many observers claim have decimated Sydney’s nightlife since they were introduced in 2014.

There were performances from DJs and musicians including Flight Facilities, Montaigne and Aussie music legends GANGgajang as well as speeches from Independent Sydney MP Alex Greenwich and Keep Sydney Open founder Tyson Koh.

Check out all the fun in the video below! 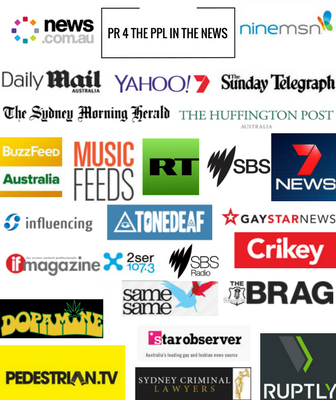